Flying with your bike: discover all our tips!

Travelling with a bike on a plane is not that simple and the rules often vary depending on the airline you choose. Before you buy your plane ticket, it is therefore advisable to make sure that the chosen travel company accepts the transport of bicycles and if this is indeed the case, what are the conditions and tariffs to respect. Indeed, the rules will not be the same depending on the company you choose, but also on the type of bike you have.

At Air France, KLM and HOP! transporting bicycles by plane is quite possible. These airlines accept to transport certain bicycles in the hold such as classic, folding, tandem and electric bicycles without their battery. However, the bike must not exceed a weight of 23kg (32kg for tickets in the Business or Première cabin). In order to take your bike on board one of these airlines, you must contact customer services at least 48 hours before departure to obtain their approval. The price of this transport of bicycle by plane will be variable according to the zone of the country of departure and will be included between 40€ (for a departure from France) and 100€.

American Airlines accepts classic bicycles (racing, road and touring) up to 32kg and 320cm. The additional cost of transporting it will most often be $150.

Bringing your bike on the plane is also an option with British Airways provided it is a standard bike of 23kg and 190cm maximum. The information must be passed on to customer service first. There is no additional charge for transporting a bike by air on this airline, unless it exceeds 23kg.

The fee is for the bike.

If one has a bicycle as part of their luggage and is travelling with Emirates, it will need to be 23kg and 300cm maximum. Customer service must be informed at least 24 hours before departure and there is no additional charge.

Lufthansa accepts the transport of bicycles on board their aircraft if it is a classic bicycle and a child trailer. The maximum weight of the bicycle is 32kg and the maximum height is 158cm. The information must be sent to customer service 24 hours before departure to take your bike on the plane. There is no charge if the baggage is included in your baggage allowance, otherwise it will be between 50€ and 100€ whether it is for travel within Europe or long-haul.

With RyanAir, you can take a conventional bicycle with your suitcase unless it is over 30kg. It is checked in at the time of booking, 2 hours before departure online or 1 hour before departure at the airport. The fee to be paid is 75€.

There are of course many other airlines that will have their own rules.

How to transport your bike by plane?

Now that you know the names of the companies that accept the transport of bicycles on planes, you still have to find the way to pack your bike for the flight. We advise you to take all the necessary information from your flight company to avoid mistakes, unnecessary expenses, and especially not to find yourself stuck at the airport, because transporting a bike by plane, it is not improvised!

In the vast majority of cases, airlines require that:

- The bicycle's pedals be removed or folded

- The wheels be removed and the tyres deflated

- The derailleur, saddle, levers and chains are protected

We therefore advise you to pack a tool kit and a bike pump in your luggage so that you can reassemble your bike when you get there and reassemble it again before returning.

What to pack for your bike?

Once your bike is ready for air transport either disassembled, you're going to need to find a suitable container for it. If the protective bag has the advantage of being light, it will often have an insufficient level of protection and the airline may not accept the bag as it is. So remember to ask, as most airlines require packaging that is both compact and sturdy.

So the use of a carry bag can be considered, but the bike carrying case is what we recommend instead. The dimensions of the case are usually those of the frame, and the wheels can of course be added to it. The advantage of the case is that it is robust and also has wheels, so it is easy to transport. Be careful with its weight, however, as transporting a bike on a plane requires a certain limit to be respected.

If you are short of time or even of means, it is quite possible to consider using a cardboard box. The latter can contain the bike, but you will have to think about protecting the different parts of the bike. Practical, cardboard boxes do not weigh much, but they can be difficult to handle, especially in a crowded airport, and you will also have to make sure that your box is well closed before departure.

See also our article on transporting a bike by train 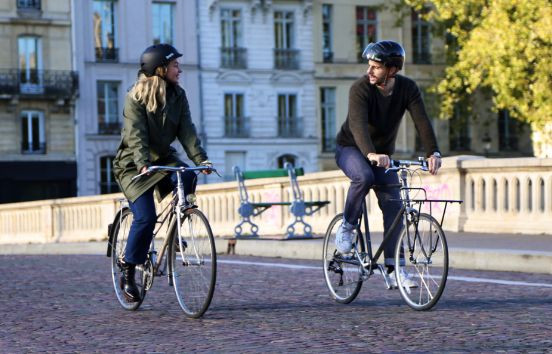 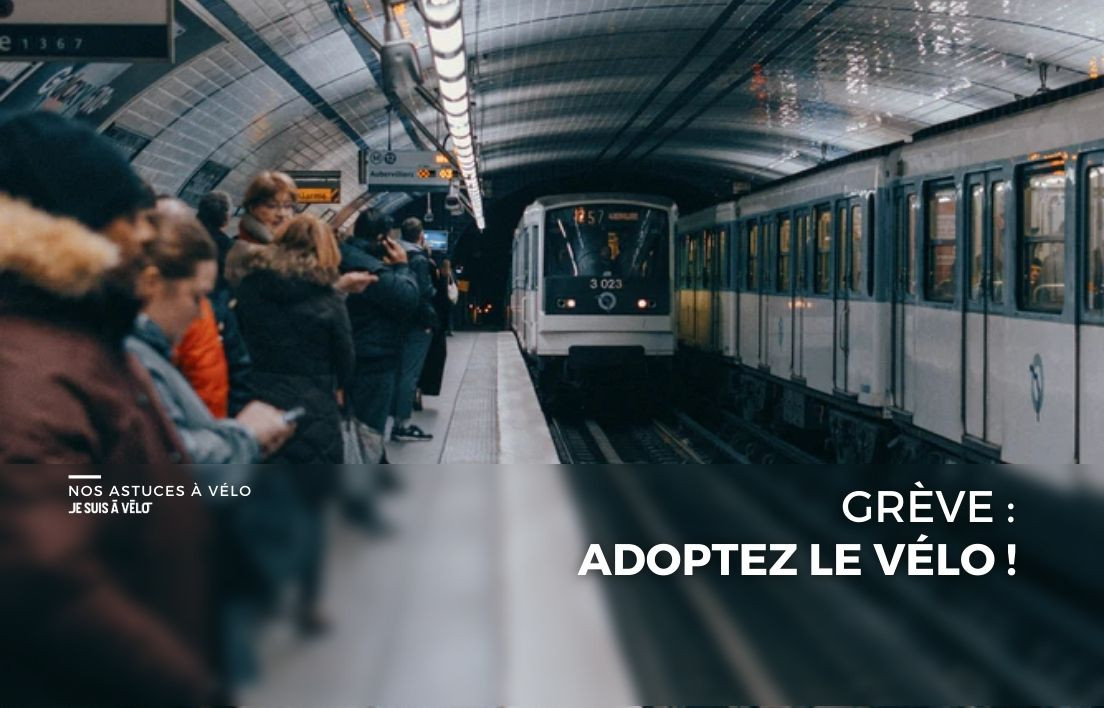 All, Our cycling tips, Vélotaf
Strike: 5 steps to switch from metro to bike 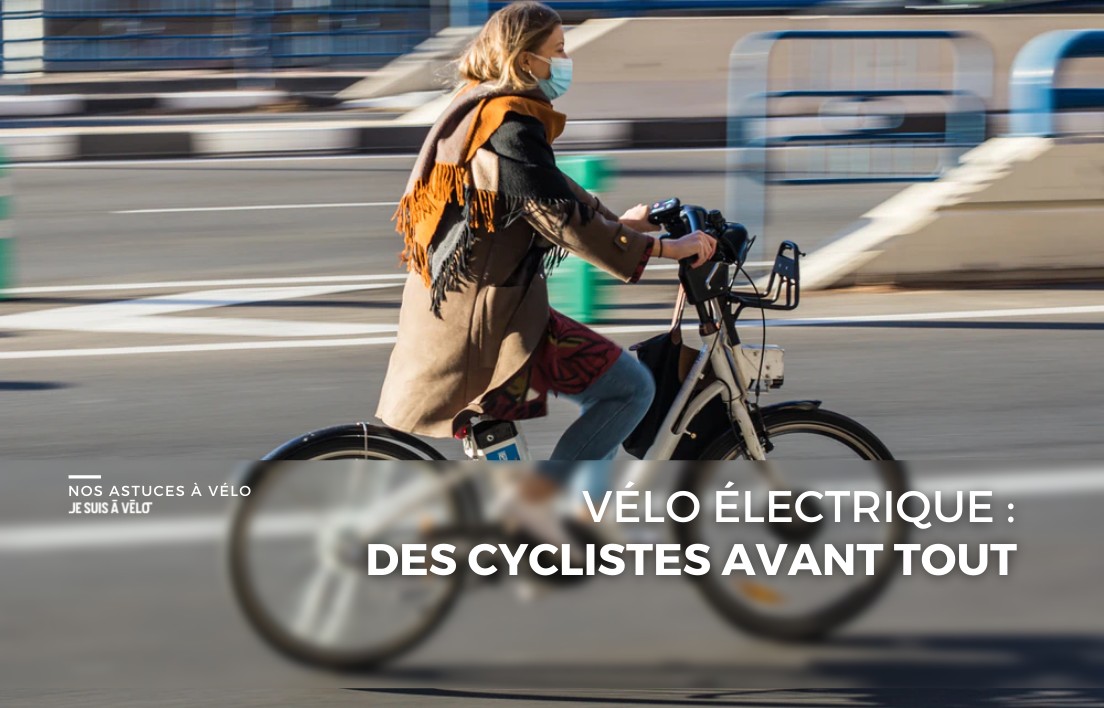 All, Our cycling tips, Vélotaf
Do you really do sport with an electric bike?

From 79€ of purchase in France

In mainland France and Europe within 30 days